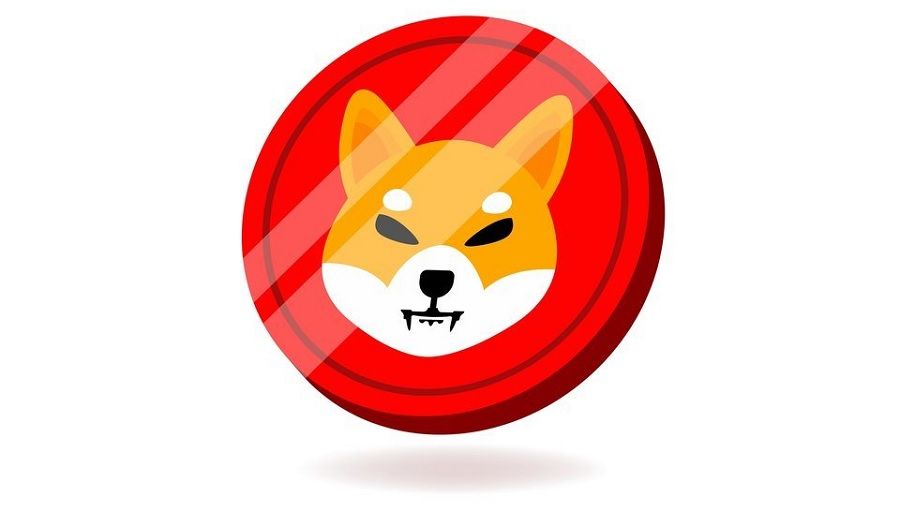 The Shiba Inu meme token community is at a loss – the project’s anonymous founder, under the pseudonym “Ryoshi”, has suddenly deleted all social media and blog posts and abandoned them.

The SHIB token was launched in August 2020 and has become extremely popular. Project founder Ryoshi has repeatedly stressed that his involvement is now irrelevant to the life of Shiba Inu. It seems he has decided to back up his statements with action.

“I have said from the beginning that I am nobody and I am not important. Efforts to de-anonymise me, even if successful, are simply pointless. I’m just a guy who blabbers on the keyboard, and I’m quite replaceable. I’m Ryoshi, and one day I’ll disappear without warning. And you, friends, will go on your way, along with SHIB. All members of the Shiba Inu army are Ryoshi,” the founder of Shiba Inu previously wrote.

One of the lead developers of Shiba Inu under the pseudonym Shytoshi Kusama said goodbye to Ryoshi and stressed that the project will continue to evolve:

“Ryoshi’s desire to remain anonymous and say goodbye to the project makes Shiba Inu even more cool and mystical. We created the token from scratch, never paid listing fees to exchanges and made a revolution among ‘meme tokens’.”

The news of Shiba Inu founder’s departure has not had much impact on the token’s exchange rate.

In April, IntoTheBlock analysts noted that the number of long-term investors in SHIB is steadily increasing.