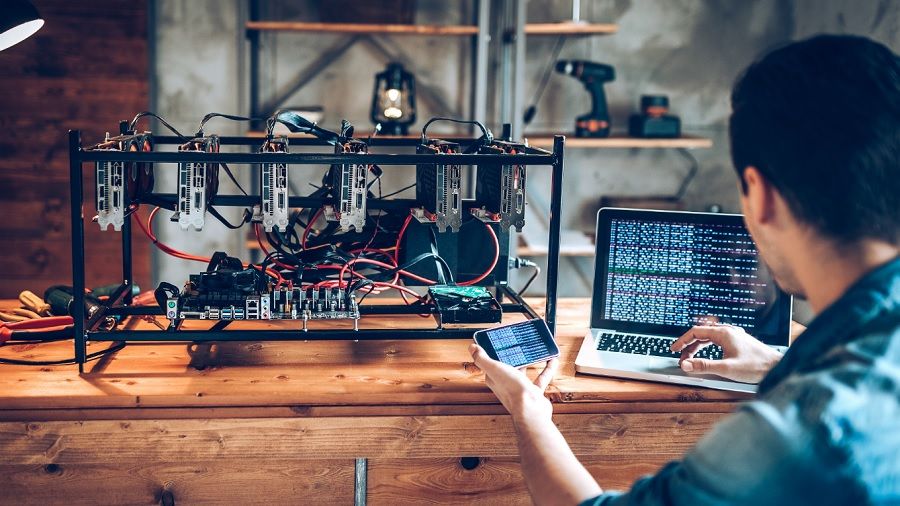 Miners of the first cryptocurrency earned $1.16bn last month. This is 4.3% less than in March. ETH miners, on the other hand, increased their income by 6.2% and earned $1.33 billion.

Ether miners continue to earn more than Bitcoin miners – a trend that has been evident since last May. That said, as The Block reports, transaction fees on the Bitcoin network are earning miners an extremely small share of revenue – during April, miners earned $12.98 from transaction fees. The rest of the revenue came from blockchain mining fees.

In the Etherium network the situation is slightly different – there transaction fees brought miners $82.88 million, and miners received $58.85 million for detecting “surplus” blocks. However, even here most of the income is received thanks to block mining fees – $1.25 billion. At the same time the average daily cost of gas for a transaction in the second cryptocurrency network rose to 54.7 gwei during the last 30 days.