Brian Armstrong: The number of cryptocurrency users will reach 1bn within 10 years

Brian Armstrong: The number of cryptocurrency users will reach 1bn within 10 years 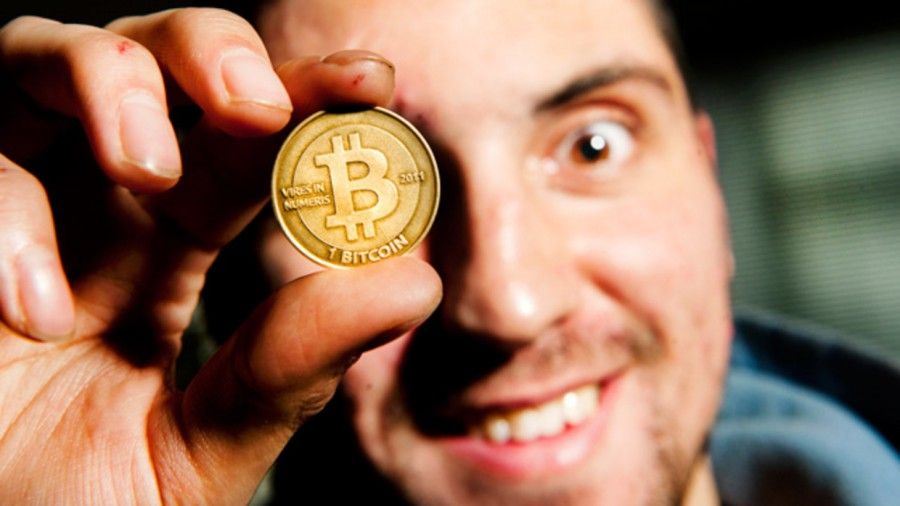 Coinbase exchange CEO Brian Armstrong believes that despite the volatility of the cryptocurrency market, the number of cryptocurrency users worldwide, especially in the US, is growing.

Brian Armstrong, speaking at the Milken Institute conference, said that despite the rather volatile state of the crypto market from early 2022, he remains optimistic about the future of the industry. Armstrong added that the number of cryptocurrency users will increase fivefold over the next 10-20 years, reaching more than 1 billion people.

“My guess is that in 10-20 years’ time we will see a significant portion of GDP coming from the crypto-economy,” he said.

Armstrong noted a significant increase in the adoption of cryptocurrencies in the US. According to him, “it’s getting harder and harder to meet a true cryptoskeptic in D.C.” and added that more than 50% of D.C.’s population now supports cryptocurrency.

Given the increase in new users over the past year, Armstrong’s prediction sounds logical. In the first six months of 2021, the number of people involved in the market has more than doubled, reaching 220 million people. However, during this period, bitcoin and most altcoin prices quite often reached record highs. In April 2021, for example, the first cryptocurrency surpassed $60,000, more than 50% higher than the current price.

Armstrong was supported by Cathie Wood, head of ARK Investment Management LLC, whose company is one of the largest investors in the Coinbase exchange. She added that she sees promise in decentralised finance. It is a sector of the crypto industry where people are truly free to trade, lend and borrow assets directly without intermediaries, such as banks, she said.

“Thanks to DeFi and Web 3.0, we are seeing a lot of financial companies losing market share,” Wood said. “So they have to take it seriously or they will be ruined.”

According to the head of ARK Investment, regulatory uncertainty in the US continues to hinder the development of cryptocurrencies. However, Warren Buffett, owner of Berkshire Hathaway and one of the world’s most successful investors, believes that bitcoin, unlike real estate or industrial assets, has no value. He says he wouldn’t give $25 for bitcoin.