China may tighten regulation of the stablcoin market

China may tighten regulation of the stablcoin market 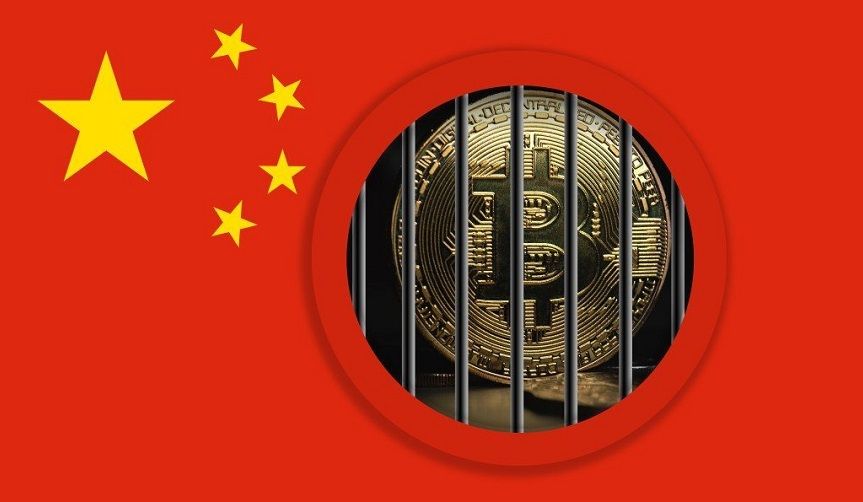 Chinese authorities are considering tighter regulation of cryptocurrencies, particularly the stabelcoin market, following the collapse of the Terra ecosystem.

China’s state-run Economic Daily reported that the country’s government may impose even stricter regulations on cryptocurrencies and stablcoins due to the collapse of the Terra ecosystem.

Journalist Li Hualin detailed the UST and LUNA collapse in his article, explaining the workings and weaknesses of algorithmic stablcoins. He called the incident a “black swan” and noted the importance of the timeliness of the Chinese authorities’ response to the crypto business.

“My country is effectively fighting against trading platforms and speculation in the cryptocurrency market. As shown, the restrictions imposed have effectively blocked the fallout from the Terra collapse and China has been able to avoid investment risks as much as possible,” the journalist asserted.

Li noted that since the UST collapse, many countries have sought to tighten regulation of stablcoins. To justify further bans on the cryptocurrency market in China, he cited China Everbright Bank analyst Zhou Maohua’s forecast.

“Going forward, our country will accelerate the elimination of regulatory deficiencies and introduce targeted risk prevention measures for stabelcoins to further reduce the space for virtual currency speculation, illegal financial activities, as well as strengthen people’s security,” the analyst noted.