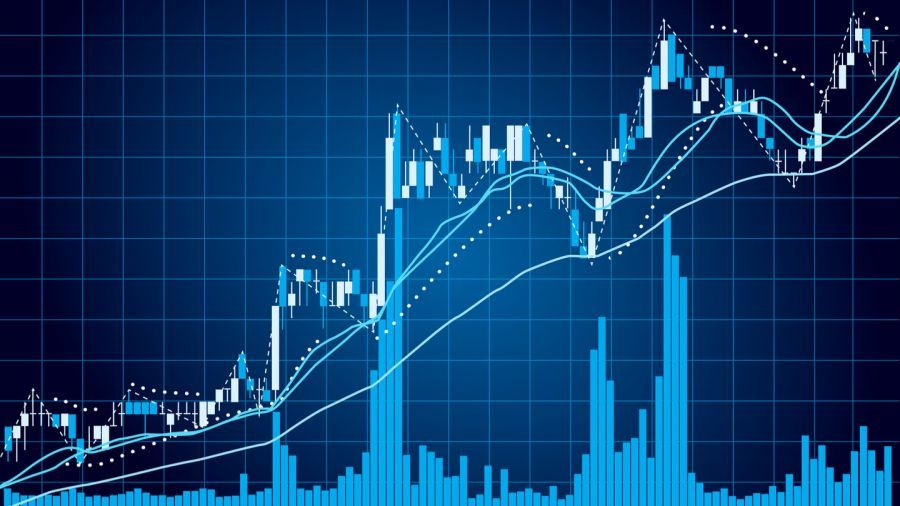 The report authors claim that capital outflows from the cryptocurrency market decreased and reached $7.2m. Investors withdrew a total of $219 million during the three-week period. Despite the recent weakening sentiment, outflows remain positive at $389 million. Last week, bitcoin saw a small inflow of $2.6 million, although outflows since the beginning of the month remain at $178 million. 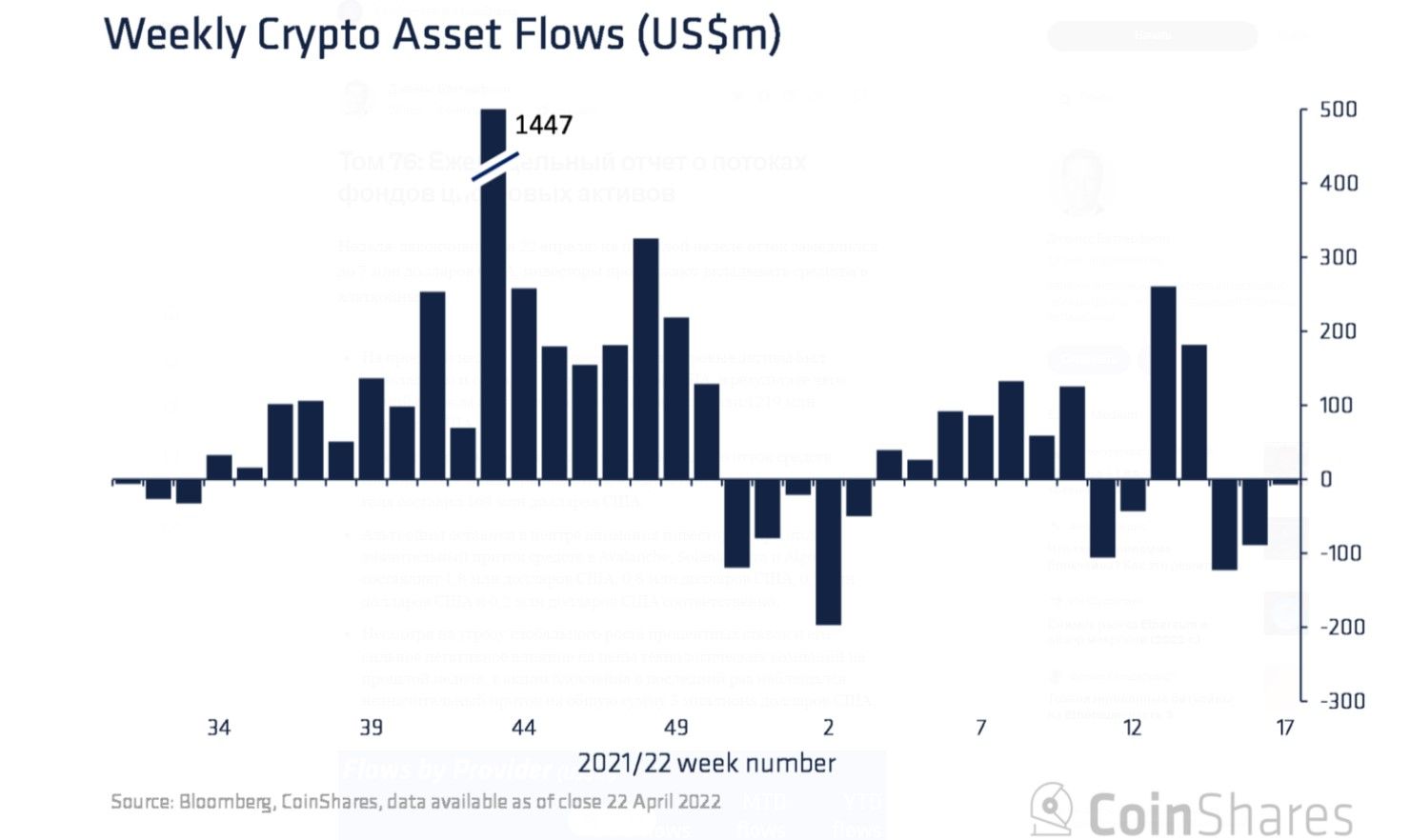 Large investors continue to invest in altcoins. However, CoinShares analysts point out that the altcoin market is not as smooth as it seems at first glance. For the third week in a row, investors are withdrawing funds from Etherium, with outflows of $16.9 million. Total outflows from ETH since the start of 2022 have been $169 million, while relatively new projects such as Avalanche, Solana, Terra and Algor have seen significant inflows of $1.8 million, $0.8 million, $0.7 million and $0.2 million respectively. 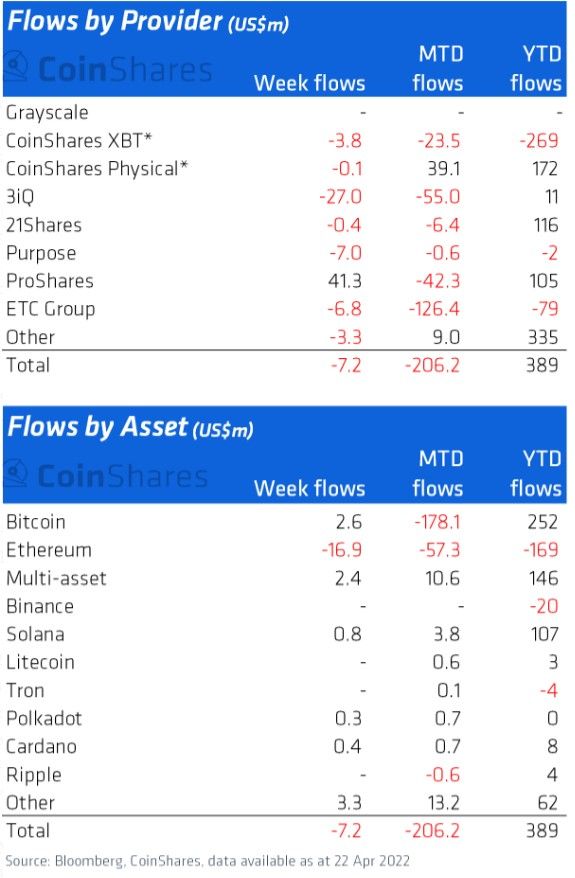 The focus was on altcoins, in particular Avalanche, Tezos and Terra with $49m, $30m and $16m in assets under management respectively. Despite the threat of global interest rate hikes and a strong negative impact on tech company prices last week, blockchain stocks saw modest capital inflows of $3 million.

Recently, analyst firm Glassnode reported that bitcoin inflows to exchanges have recently been lower than the volume of BTC leaving trading platforms.