Etherium 2.0: what to expect from the transition to the new consensus algorithm

Etherium 2.0: what to expect from the transition to the new consensus algorithm 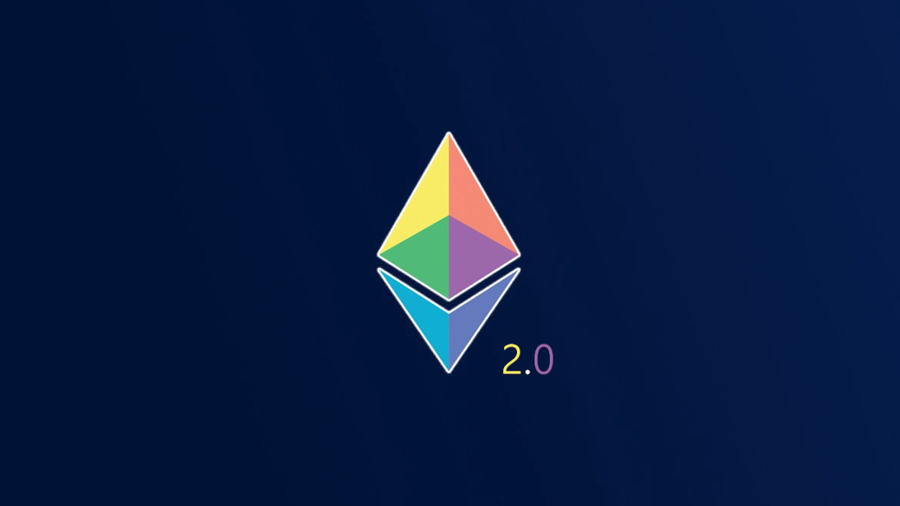 The release of the new version of the Etherium network is getting closer. Developers are promising many useful improvements. Skeptics expect problems with the transition to the new consensus mechanism. What will ordinary users really have to deal with?

At the ETH Shanghai Web 3.0 Developer Summit, Etherium founder Vitalik Buterin said the network’s transition to Proof-of-Stake (PoS) could be as early as August. This is a tentative deadline, Buterin said, as there are some risks that could delay the transition to Etherium 2.0 until September or October.

Since the complication of mining ether (ETH) coins, called the “complexity bomb”, could fall just in August, the merger may indeed be pushed back by a few months. The developers of Etherium have said that the migration of the main Ropsten test network to PoS will take place as early as early June. Only after numerous tests will the exact migration date be announced.

How will Etherium 2.0 differ from the old version of the network?

The much-anticipated network upgrade by developers and ether coin holders will be designed to improve security, scalability and significantly increase throughput.

Etherium’s throughput should increase by implementing sharding technology, which will divide the blockchain into 64 mini-chains, shards. The shards will process transactions and data in parallel. The sharding system will not be activated at the same time as the merger; it is scheduled to launch in 2023.

With Proof of Work (PoW), block creation time is determined by the complexity of mining. But on PoS, the rate is fixed. The time in Proof-of-Stake Ethereum is divided into slots (12 seconds) and epochs (32 slots). One validator in each slot is randomly selected as the offering blocker. This user is responsible for creating a new block and sending it to other nodes in the network. Also, each slot randomly selects a committee of validators whose votes are used to determine the validity of the offered block. There are detailed instructions on the Etherium website.

The update should improve the security of the network and eliminate the possibility of a so-called “51% Attack”, where miners controlling more than 50% of the blockchain could theoretically make changes to the blockchain, fraudulently profiting from it.

How the transition will affect the price of Ether?

As the bandwidth of Etherium 2.0 will be increased and transaction fees will be reduced, this should attract both ordinary crypto investors and large technology companies who will want to get involved in a potentially lucrative project. In addition, due to the migration to the new version of the network, new coin issuance could be reduced by 90%, reducing supply and increasing demand. The most optimistic predictions are that the price of ether could return to its all-time high of $4,800.

However, much depends on the timing of the transition itself. If the merger goes smoothly, without any bug scandals or outages, the price of ETH will be relatively stable. Coinpedia analysts believe that the accessibility to ordinary users that Etherium 2.0 promises will allow the coin to reach a value of $12,900.

What are the challenges of the transition for ordinary users?

One of the main risks for users who want to become validators on the new network will be possible bugs and desynchronisation of the blockchain. Right now, there are five clients operating in Etherium 2.0: Lodestar, Lighthouse, Nimbus, Prysm and Teku.

To become a validator, a user needs to run one of these clients. In April last year, a bug was discovered in the Prysm client, which caused around 70% of validators to lose the ability to create blocks on the network. This resulted in validators not being able to receive rewards for blocks.

Bits.media Creative Director Alexandra Demidova spoke at the Blockchain Life 2022 international forum about how users should behave during the network’s transition to the new version.

First, one should refrain from large transfers of ether and tokens, as there is always a risk that something will go wrong. For example, an unsynchronised blockchain could cause money to hang in limbo indefinitely.

Secondly, users should not move their assets to the new version of the network, as all the necessary changes take place behind the scenes and unnoticed by them. It is better not to do anything at all. Everything will happen automatically.

How will Etherium 2.0 affect mining?

After the full transition to Etherium 2.0, the network will stop using the Proof-of-Work consensus mechanism, which means that mining new coins will become impossible. ETH 2.0 implies no miners at all. There will only be validators who create blocks and validate transactions.

The proof-of-ownership mechanism implies another problem: in order to participate in block formation, users will need to have a large amount to stake, as there is a greater chance of mining a block by someone who holds a lot of coins. To become a validator, a user would have to contribute 32 ETH, which at the current exchange rate is about 3.6 million roubles.

However, it is realistic to take advantage of co-stacking opportunities: pooling with other users, using a lending service, transferring ethers to a cryptocurrency exchange or any other platform that offers split stacking rewards. Bits.media explained the nuances of all three pools in detail.

Once again, miners should remember that staying on the old network on the Proof-of-Work (PoW) consensus mechanism will not work. Therefore, they should consider migrating to other PoW networks or selling their equipment on the secondary market. If miners want to mine exactly ETH, they should start stockpiling coins to use them for stacking in the future.

How to counteract scammers who are taking advantage of the hype?

There have already been instances of abusers trying to take advantage of the situation. As we get closer to the release of Etherium 2.0, there will be more and more people who allegedly care, offering to help users transfer their ETH from the old network to the new one. Or offer to hold the coins for safekeeping, until better times.

Good users should consider buying a cold wallet to store their cryptocurrencies, and always check where applications that work with Etherium are downloaded from to avoid becoming phishing victims.