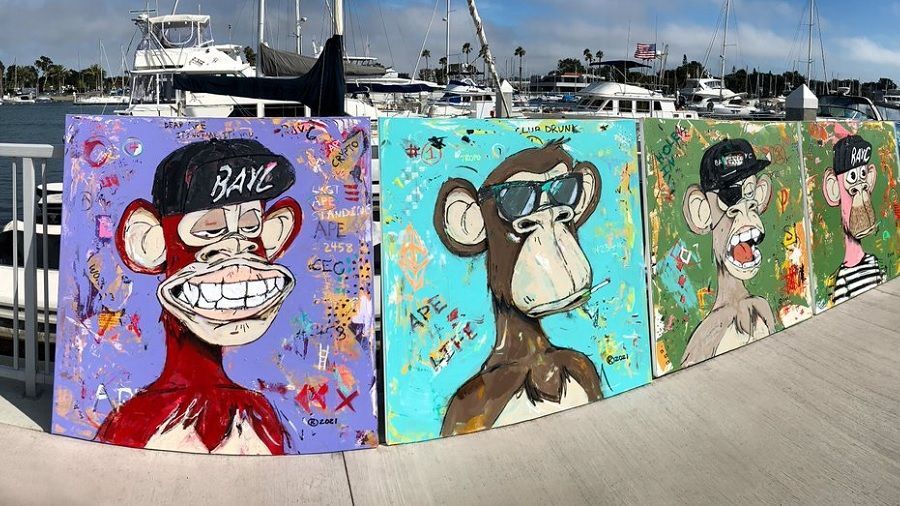 On the official Instagram account of Bored Ape Yacht Club developers, unknown people posted information about a token giveaway and stole $2.8 million worth of NFT 91 from deceived users.

The fake Instagram announcement talked about some kind of update and LAND token giveaway. To take part in the giveaway, users needed to connect their Metamask wallet.

To lure customers, the attackers took advantage of Bored Ape’s roadmap, which included a meta-universe game and virtual lands.

When users connected their wallets and confirmed the transaction, they were stripped of their non-exchangeable tokens.

The wallet of the hacker who perpetrated the phishing attack contains 91 NFTs.

The BAYC team said that the token release was suspended immediately. Users have been advised not to issue anything, not to click on suspicious links and not to link their wallet to anything.

The BAYC experts added that two-factor authentication had been enabled for their account. They also promised to contact affected customers.

This is not the first time a BAYC project has been hacked.

In April, the developers reported their Discord account hacked, and at least four collection tokens were stolen in a phishing attack.