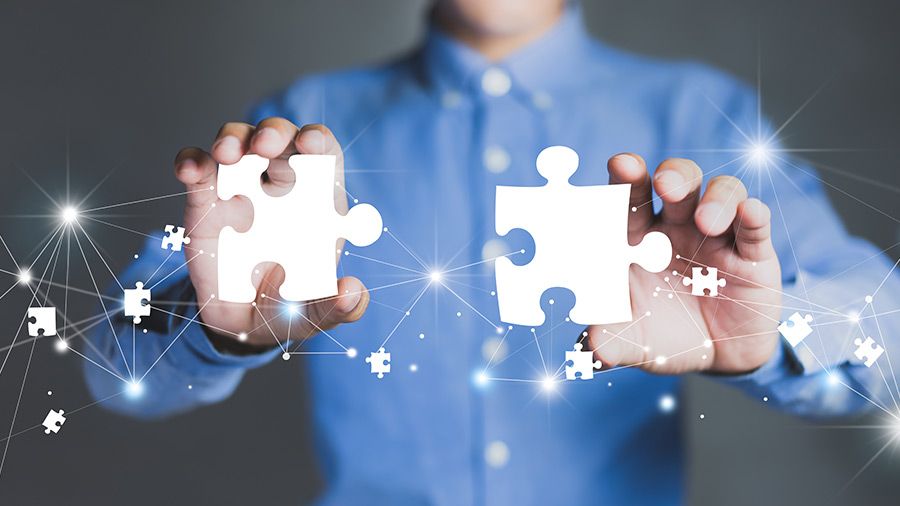 SBI is buying a 51% stake in BITpoint from Remixpoint for a total of $98.6 million. The market value of BITPoint is now valued at more than $193 million.

Remixpoint said it will “form a capital and business alliance” with SBI to expand its business through cryptocurrency collaboration, so SBI will receive a 5% stake in Remixpoint following the deal. At the same time, SBI did not specify whether it plans to merge the BITPoint platform with SBI VC Trade. The financial services group said it will seek to increase BITPoint’s liquidity through its subsidiary B2C2, which provides liquidity.

SBI is one of the four major players in the Japanese finance business (the other three are messenger operator Line, e-commerce giant Rakuten and holding company Monex Group).

The market used to be dominated by small start-ups, but strict regulation has resulted in many companies going out of business and others being taken over by competitors.

SBI Holdings is exploring the cryptocurrency market with serious prospects. In late 2021, SBI launched a cryptocurrency fund for private clients in Japan that invests in NFTs and bitcoin futures ETFs.