3Commas denies rumors of hacking into its API keys

Hackers conducted a phishing attack through a GateIO exchange account 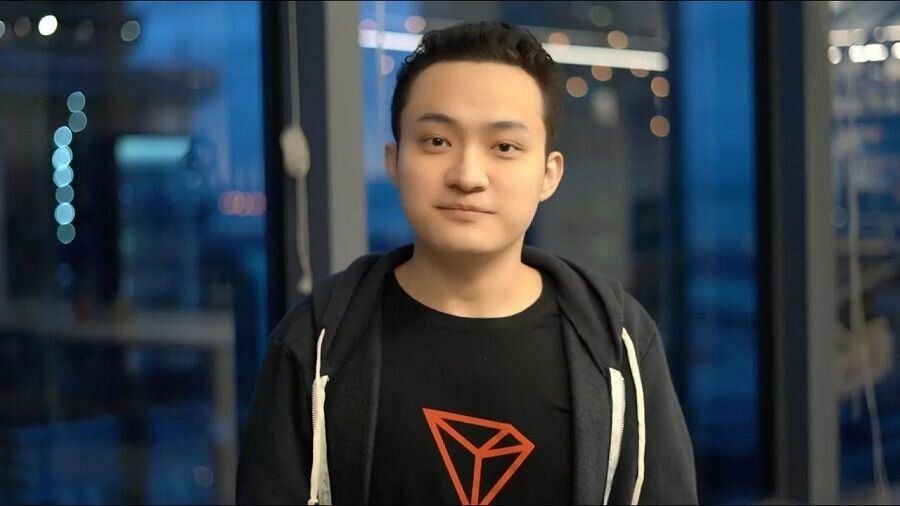 Justin Sun said he intends to launch a decentralised TRX– and USD-backed stablcoin in May amid tightening regulation of stablcoins.

Tron founder Justin Sun, the outgoing CEO and current Grenada ambassador and permanent representative to the WTO, announced plans to launch a decentralised TRX-based algorithm-based stablcoin pegged to the US dollar. According to an official statement, ‘His Excellency’ Justin Sun, the stablcoin will have a USDD ticker. The new asset is scheduled to launch on 5 May 2022.

“Stablecoin will be available to users of Etherium and Binance Smart Chain. San explained that interaction with the two additional blockchains will be possible thanks to the BTTC interconnect protocol,” he added.

According to the former TRON chief, USDD “will not rely on any centralised institutions for redemption, management and storage. It will be fully decentralised internally and backed by the cryptocurrency Tron (TRX). Going forward, the USDD staple will be pegged to the US dollar 1:1.

“When the USDD price falls below $1, users and arbitrageurs can send $1 to the blockchain and receive TRX for $1. When the USDD price exceeds $1, users and arbitrageurs can send TRX for $1 to the decentralised system and receive $1. Regardless of market volatility, the USDD protocol will keep USDD stable at 1:1 against the US dollar through proper algorithms, in a decentralised way,” the former Tron CEO explained.

According to Sun, the USDD roadmap for the Tron launch will consist of four phases named after humanity’s space exploration efforts: 1.0 Space, 2.0 ISS, 3.0 Moon and 4.0 Mars.

The Tron founder added that USDD will be managed by the TRON DAO reserve and large blockchain-based institutions. The Tron DAO will be tasked with holding “$10 billion in highly liquid assets raised from blockchain industry initiators”. The funds will be used “as an early-stage reserve to maintain a stable exchange rate with the U.S. dollar and ensure full convertibility.

In March, Bloomberg Intelligence, a research unit, stated that algorithmic stackcoins are better protected from regulation, so their sector is growing faster than traditional stackcoins.