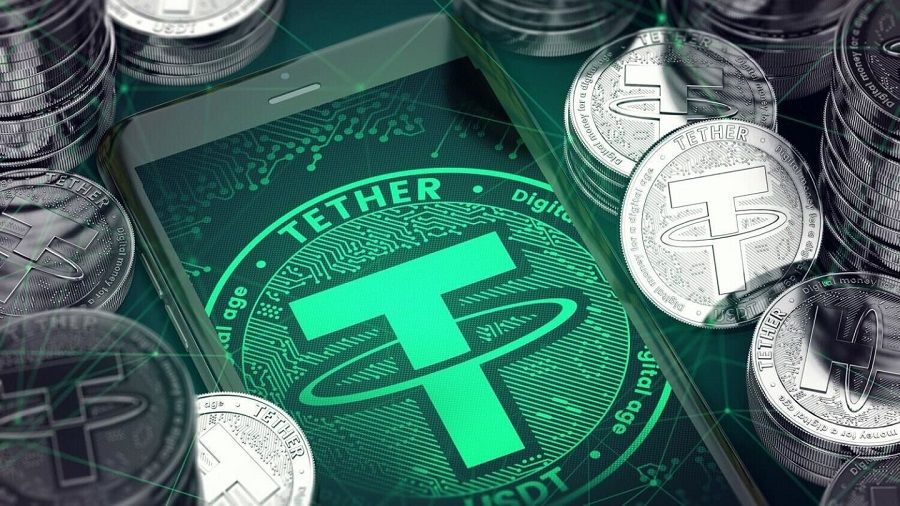 Tether announced the launch of its USDT stabler on the Polygon network, a tier 2 solution for Ether. This is the eleventh network on which the largest stablecoin is available.

With more than 19,000 decentralised applications running on Polygon, the addition of USDT will make it much easier for users to use these applications and generate revenue. While USDT is available on a large number of networks, the steblecoin is only really widely used on Etherium and Tron.