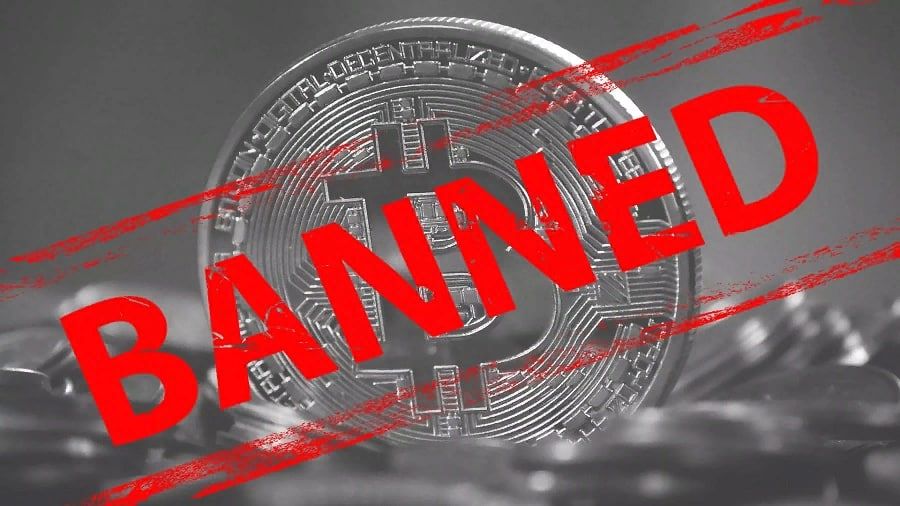 Amid environmental degradation, an energy crisis and acoustic impact on the public, environmentalists have demanded that departments and agencies take action to oversee PoW-based cryptocurrency mining.

A group of national and local non-governmental organisations has written to the US government calling for regulations to curb the impact of bitcoin mining on local communities and ecosystems. Activists are concerned about environmental degradation, noise pollution, and rising energy prices. The letter urges environmentalists to:

The letter was signed by the Environmental Working Group and Greenpeace, who are running an advertising campaign to change the Bitcoin code to PoS. The advertising campaign is funded by Ripple co-founder Chris Larsen, Earthjustice, Sierra Club and Seneca Lake Guardian. The latter two groups have gone to court several times to ban Greenidge Generation bitcoin mining in New York. The League of Conservation Voters, Friends of the Earth and Milwaukee Riverkeeper have also signed the letter.