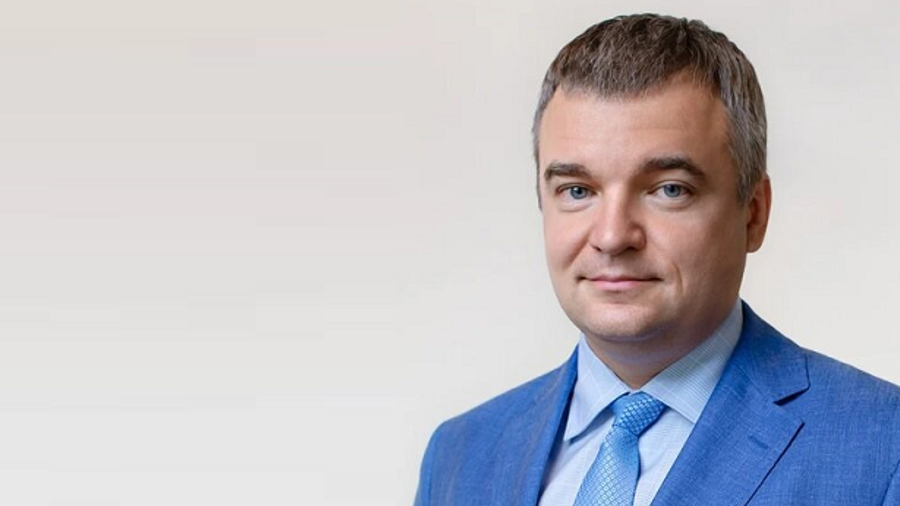 The deputy head of the Russian Ministry of Industry and Trade announced that digital currency mining accounts for 2% of total electricity consumption.

Vasiliy Shpak told Interfax that according to his data, miners waste several times more electricity than agriculture consumes, so the market urgently needs to be regulated.

The official said that the authorities could not recognise mining as an industrial activity or an industry. Mining digital currencies is currently in a “grey area”, is not taxed and poses risks to the people who engage in it. According to Shpak, this activity needs to be taken out of the grey zone, rules need to be developed and the industry needs to be made clear and transparent to the authorities.

“Yes, it is likely that less energy will be spent on mining in the near future in general, because the world in terms of digital currencies is moving to other, less costly protocols. But nevertheless it is clear that it is computing, it will consume energy in one way or another. Our position here is very clear: mining must be recognised, regulated and embedded in industrial activities.

According to the Cambridge Bitcoin Mining Power Consumption Index, Russia was the third-largest mining country, but has recently dropped out of the top three. Russian miners now generate around 4.7% of the Bitcoin network’s total hash rate. The US remains in first place with 37.8%, with China and Kazakhstan in second and third place respectively.