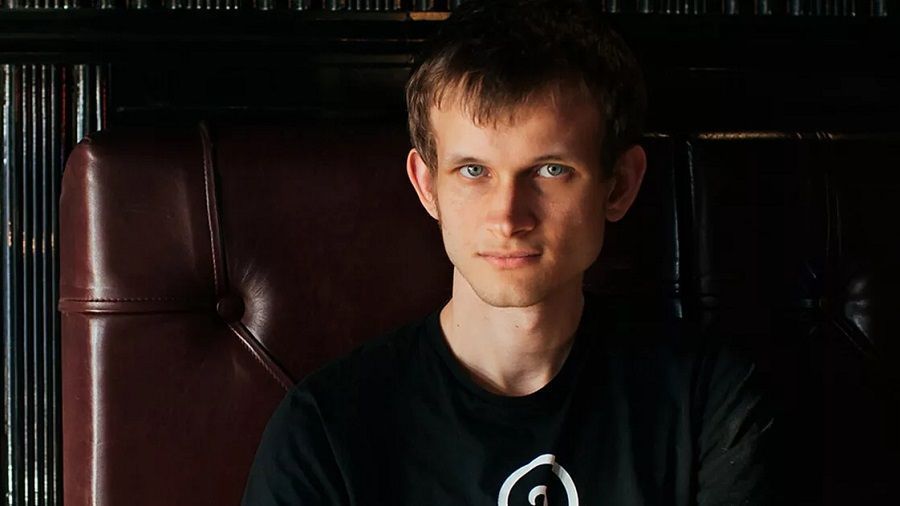 Etherium co-founder Vitalik Buterin offered two options for maintaining the viability of algorithmic stackcoins, which would allow them to avoid the failure that happened to Terra.

After the notorious collapse of Terra, UST and LUNA, which led to multibillion losses for users, Buterin said he hopes that users will now be more careful when choosing cryptocurrency projects to invest in. There are many algorithmic stablcoins that are fundamentally flawed and doomed to fail. However, there are others that could theoretically “survive” but are still very risky. Despite the current situation, it makes no sense to completely abandon algorithmic stablcoins, Buterin writes.

As an “ideal example” of an automated steblecoin, Buterin named the crypto-asset RAI, backed by ether. It is not tied to the value of fiat currency and relies only on algorithms that automatically set the interest rate for proportional price movements. Buterin said that even if users’ confidence in stablcoin wanes, they will be able to extract liquidity into ethers. If the value of stabelcoin drops to almost zero, users should be able to extract liquidity from the asset.

Buterin stressed that UST does not meet this parameter because of its structure, in which LUNA, which he called a “volcoin” (volcoin), must maintain its exchange rate and user demand to maintain a peg to the US dollar. Otherwise, it will be almost impossible to avoid a collapse of both crypto-assets.

“First, the exchange rate of such a volcoin falls, then the stabelcoin starts to ‘shake’ as well. The system tries to support the demand for stablcoin by issuing more ‘volume coins’. With low confidence in the system, there are few buyers, so the volcoin exchange rate falls precipitously. As soon as it approaches zero, stabelcoin also collapses,” Buterin writes.

Given that RAI is backed by ether, a loss of confidence in stablcoin would not affect ETH much, reducing the likelihood of a massive collapse. At the same time, users will still be able to exchange RAI for ETH held in vaults that support stablcoin and its credit mechanism.

Buterin also considers it critical that algorithmic stackablecoins can realise a negative interest rate, while tracking an “asset basket, consumer price index or some complex formula” that would grow at 20% per year. Buterin believes that in this case a negative interest rate should be charged to users for equilibrium, to neutralise the growth rate when pegged to the US dollar, built into the index. Otherwise, the project will only generate large profits for a while before it “collapses with a bang” at one point.

In conclusion, Buterin noted that even the implementation of the scenarios described above will not make algorithmic stablcoins completely safe. There are other factors to consider, such as management bugs or vulnerabilities.