Warren Buffett: I wouldn’t buy bitcoins even at $25 apiece

Warren Buffett: I wouldn’t buy bitcoins even at $25 apiece 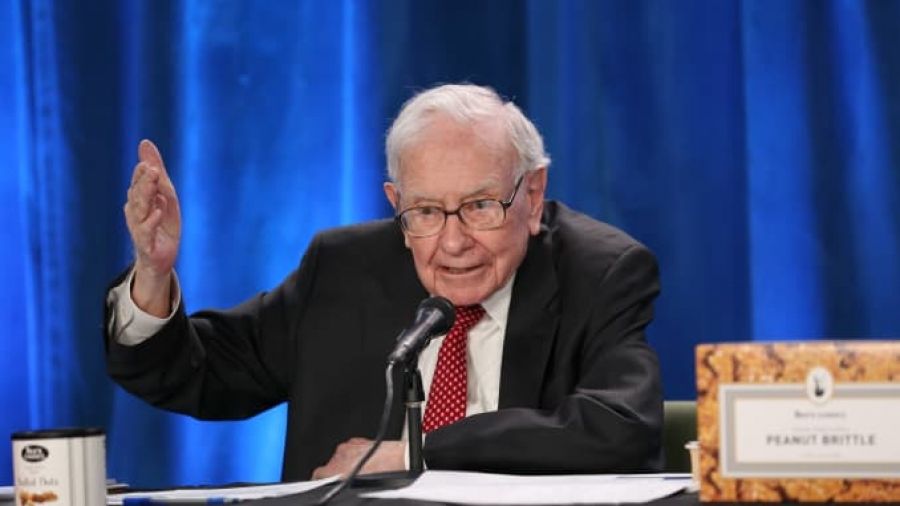 Warren Buffett, the owner of Berkshire Hathaway and one of the most successful investors on the planet, believes that bitcoin, unlike real estate or industrial assets, has no value.

“Whether it will rise or fall next year, in five or 10 years, I don’t know. But one thing I am absolutely sure of is that this asset is not producing anything”.

According to the businessman, even those investors who predict bitcoin’s hegemony see the cryptocurrency as a passive asset that is bought and held for a long period, hoping to see growth. That said, “no one is short of bitcoin and everyone is a long-term holder of the asset.” Buffett explained why he doesn’t see value in bitcoins, comparing them to assets that generate income:

Buffett added that investors have been puzzled over how to value bitcoin for years – partly because of its ability to perform various functions. In Western markets, especially in the past year when rates and inflation have been rising, BTC has established itself as an investment asset. In other markets, people still see huge potential for bitcoin as digital money.

In contrast to sceptic Buffett, MicroStrategy CEO Michael Saylor sees bitcoin as one of the world’s most scarce assets, while other products can be created endlessly with enough time and money.